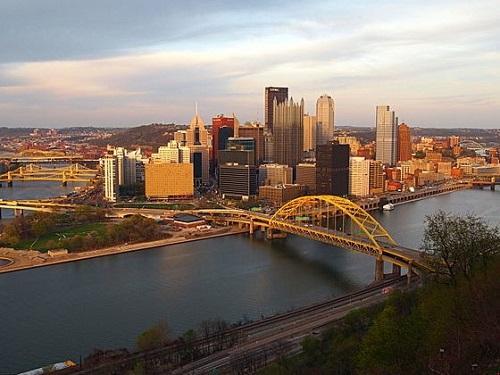 It would give city police the ability to fine people found to be in possession of less than 30 grams of marijuana or eight grams of hashish.

The ordinance sets a civil fine of up to $100 and lets police seize the drugs.

It would not supersede state law.