Once the bill is signed into law, Panama will be in a somewhat odd situation: It will gave a legal regime for medical cannabis, but not one for hemp.

Back in October 2019, Deputy Kayra Harding introduced a bill (Proyecto de Ley No. 323) to promote the development of the hemp industry in Panama. The bill would establish a licensing regime for hemp cultivation and processing. Hemp is defined as cannabis whose THC content does not exceed 1.5% on a dry weight basis. However, legislative consideration of the bill has been slow.

Last October, government and legislative representatives agreed to establish a subcommission to “enrich” the bill. According to commentator Rafael Carles, it is ignorance when it comes to hemp and how it differs from marijuana that is behind the delays. At the same time, there are concerns within the Panamanian citizenry that the development of the hemp industry will only advance powerful business interests. These two explanations are not mutually exclusive, as demonstrated by this reader comment on a recent Carles column:

“Beware Panama! Now entrepreneurs want to make a profit from your vices, it is not just alcohol and beer. Now it is with drugs, but with a different name, calling the marijuana plant hemp.”

It does not help that Panama’s medical cannabis legalization has been tainted by accusations of corruption. According to one report, Canadian company Canna Med Panama, SA “was not only attentive to the debates in the National Assembly to approve Bill 153, which seeks to regulate the use of medicinal cannabis, but also sponsored a trip to Louisiana by five officials, some key in making decisions about the future business of the use of cannabis for medicinal purposes.” 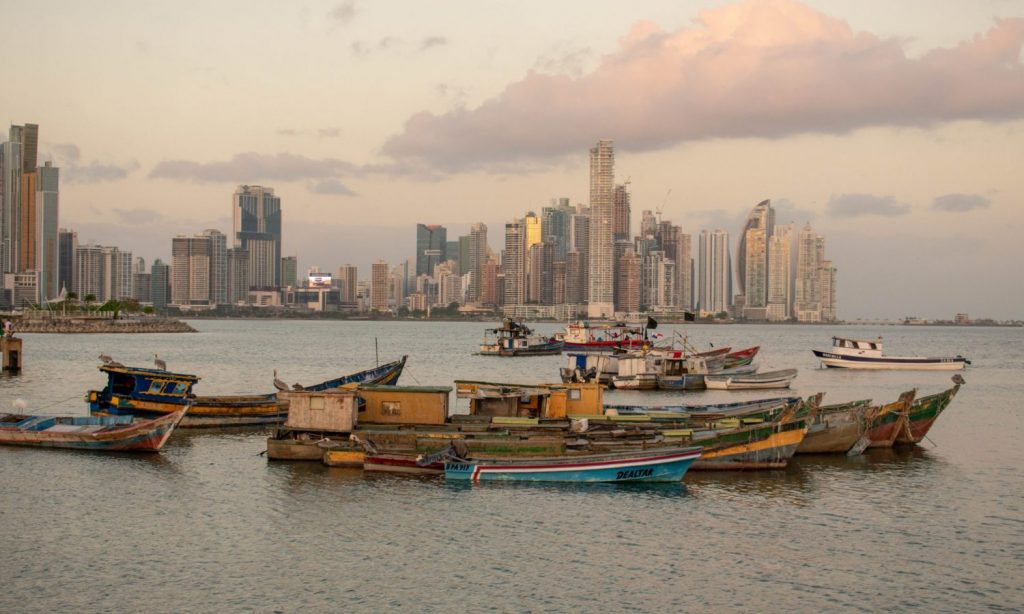 Photo by Francisco Rioseco via Unsplash

Bill 153 was approved last August by the National Assembly and is pending signature by the country’s president. The new legislation established four license categories: importation of cannabis derivates, production cannabis derivates, cultivation, and research. In the case of license applicants who are natural persons, the new law requires them to provide their nationality, which logically suggests that foreign nationals may be granted licenses; the bill is silent on whether Panamanian residence is requires.

s to legal persons, the bill requires that they provide their Public Registry information, without clarifying if this includes analogous information, such as that in a Secretary of State’s registry in the United States (though we’ll go out on a limb and suggest it’s not that hard to open a subsidiary in Panama). Regulations issued after the bill becomes law may provide additional clarification.

Once the bill is signed into law, Panama will be in a somewhat odd situation: It will gave a legal regime for medical cannabis, but not one for hemp. Hopefully the situation can soon be rectified, with the passage of Bill 323.

For now, there’s a key takeaway for cannabis advocates throughout Latin America and other emerging markets. In regions with deep inequalities, licensing programs may be seen as giveaway for powerful interests, if not properly framed and explained. As with all other areas of governance, transparency is key. Moreover, cannabis legalization efforts may garner broader support if they are seen as economic opportunity vehicles for regular citizens. Provisions that ensure a part of the reaped profits go to those most in need can help.

Relatedly, cannabis businesses, in particular those from abroad, must be careful when it comes to involvement in local politics. Backlashes against perceived corruption may derail otherwise-positive initiatives and fuel resentment against participating parties.