A study found that cannabinoids have the potential to be used as an effective antibacterial agent against dental plaque-associated bacteria.

A January 2020 study published in the Cureus Journal of Medical Science found something remarkable about marijuana’s effect on oral health. The study looked at the effect of marijuana or THC on dental plaque, a film that forms on the teeth and gums that can lead to heart disease. Examining the efficacy of multiple oral care products and cannabinoids together, researchers wanted to gauge which reduced plaque bacteria better.

Featuring 60 adults 18- to 65-years-old, individuals were screened for gum health and placed into six groups, based on their level of gum disease. Researchers scraped each individual in the six groups and placed the samples within individual petri dishes by type. 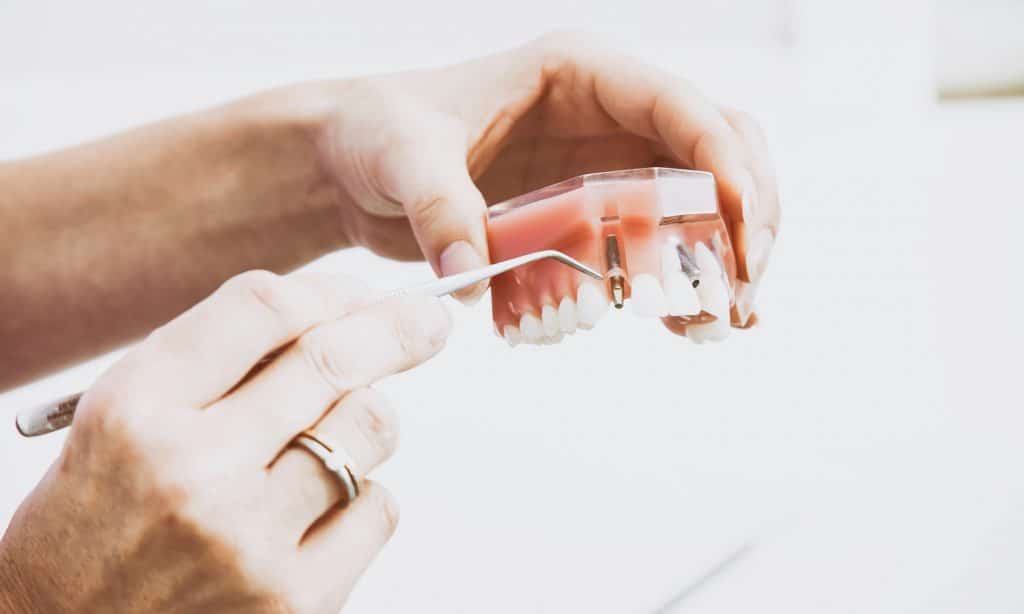 Photo by Peter Kasprzyk via Unsplash

Sealed and given time for the bacteria to grow, researchers then counted the number of colonies. The results were as astounding. The study cited that “cannabinoids were more effective in reducing the bacterial colony count in dental plaques as compared to the well-established synthetic oral care products such as Oral B and Colgate.”

The study also cited that, “Cannabinoids have the potential to be used as an effective antibacterial agent against dental plaque-associated bacteria. Moreover, it provides a safer alternative for synthetic antibiotics to reduce the development of drug resistance.”

So, where do researchers go from here? The study cites a need to investigate further how cannabinoids could be used more closely with oral health concerns. Because of the positive effect cannabinoids had within the study in fighting bacteria, products are expected to hit the shelves. From mouthwash to toothpaste, cannabidiol products are expected to grow at a compound annual growth rate of over 32% in the next four years, valued at $3.9 billion in 2019 alone.

Your NJ medical marijuana is about to get cheaper: Here’s why