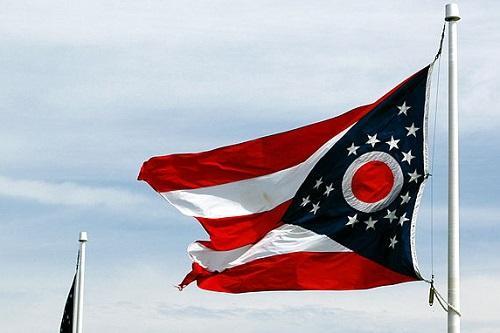 The Ohio Senate has passed a bill to legalize hemp and hemp-derived cannabidiol oil, a move that could create an industrial hemp industry in the state.

The bill, which was unanimously approved on Thursday, would allow for cultivation of hemp as long as it contains less than 0.3 percent THC, the psychoactive active ingredient in marijuana that makes users high.

The legislation comes after a 2018 federal farm law reclassified hemp as a commodity rather than a drug.

“It is important to understand that hemp is not marijuana, it is much more versatile and lacks an appreciable amount of THC to cause any psychotropic effects,” Republican Sen. Steve Huffman, a co-sponsor of the bill, said in a statement Thursday.