Hot off the press cannabis, marijuana, cbd and hemp news from around the world on the WeedLife News Network.
1 minute reading time (90 words)
Featured 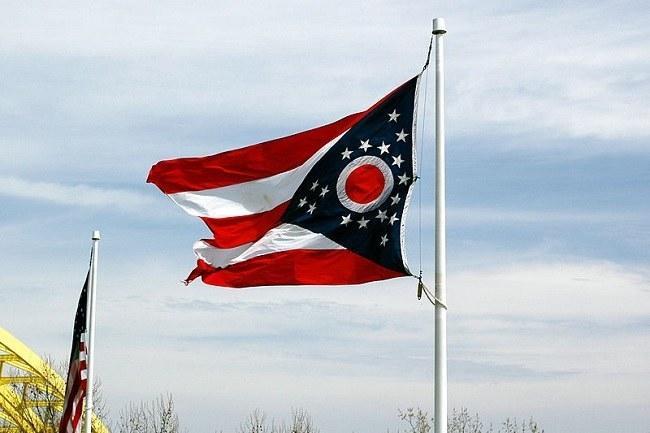 Barry Petersen ~ CBS News ~
Four states already allow recreational pot, but approved medical marijuana first. Now, Ohio could make history by legalizing both at the same time, and the pro-marijuana camp is ramping up as the days until the vote are counting down.

The South says no to marijuana but yes to hemp
Australian government to legalise growing of medic...