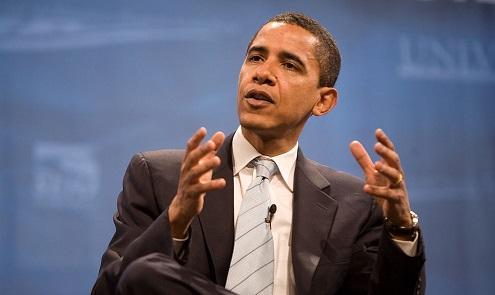 President Obama has a rare opportunity to make history by rescheduling marijuana.

As it so happens, the DEA is currently deciding on a five-year-old petition to reschedule marijuana, supposedly in the first half of 2016.

This decision coincides with some of the final months of the Obama administration. This coincidence makes it easy for the President to accomplish a major, desperately needed reform of federal marijuana law.

Marijuana has been mislabeled and demonized as a Schedule I drug for nearly half a century.

Buzz is all about legalization at Maine's marijuan...
The WeedLife Network unveils its latest site, Weed...