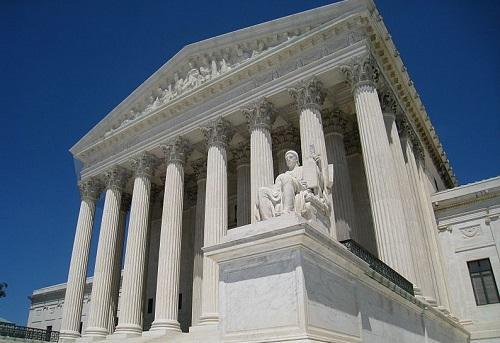 The U.S. Supreme Court did not make a decision Monday on whether to hear a lawsuit brought against Colorado over marijuana legalization.

The nation's highest court had been scheduled on Friday to privately discuss the lawsuit, brought by the neighboring states of Nebraska and Oklahoma.

But a list of Supreme Court orders released on Monday made no mention of the case.

Nebraska and Oklahoma say Colorado's licensing of marijuana stores impermissibly conflicts with federal law and creates burdens for them by increasing the amount of pot coming across their borders. Because the lawsuit involves a dispute between states, it was filed directly to the Supreme Court.

Some Wall Street Vets Are Betting on a Weed Exchan...
Hemp Manufacturing Legalized in Virginia – Marijua...