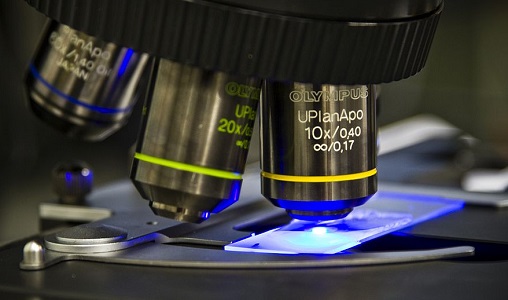 The director of the National Institute of Health explained that federal laws make it very hard to study marijuana in the U.S.

One of the main reasons why cannabis has taken so long to be absorbed into the mainstream is ignorance.

Not only from people who refuse to budge on their outdated opinions, but because that even after the drug became legal in several states, marijuana and its compounds remain a mystery.

What happens to weed discarded in those blue amnes...
Medical marijuana initiative added to November bal...