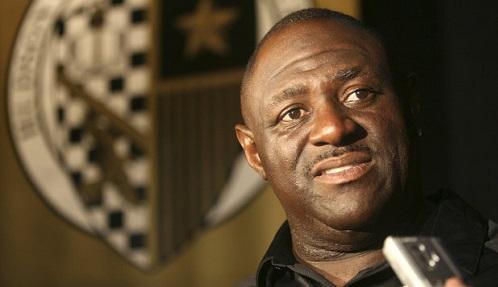 Leonard Marshall was once a destructive defensive end for the New York Giants, famously cracking Joe Montana's ribs in the 1991 NFC Championship Game.

Now Marshall hopes to ease the pain of NFL players by pushing the league to remove marijuana from its list of banned substances, the New York Daily News reported.

In August, Marshall became a vice president and brand ambassador for Home Towne Rx, a Lawrenceville-based chain of independent pharmacies, according to a statement from the company. Home Towne Rx hopes to be among the first to provide cannabis-derived medicines if the drug is legalized in New Jersey.