Hot off the press cannabis, marijuana, cbd and hemp news from around the world on the WeedLife News Network.
1 minute reading time (91 words) 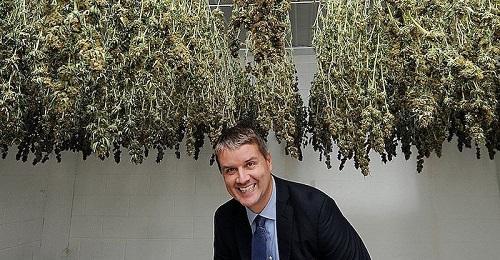 Vireo Health of New York is battling Google because it blocked their digital advertising for marijuana-based drugs.

Vireo sent a letter this week to Google urging the tech giant to accept its medical-marijuana advertisements.

The letter was signed by Chief Executive Officer Ari Hoffnung.

“To date, Google AdWords has rejected seven advertisements from Vireo citing Google’s advertising policy that prohibits the ‘promotion of substances that alter mental state for the purpose of recreation,'” Hoffnung wrote in the letter Tuesday.