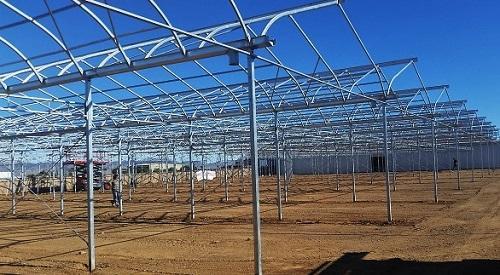 ALBUQUERQUE, N.M. (AP) -- On a patch of tribal land in western New Mexico, a company plans to build a $160 million state-of-the-art greenhouse for researching and growing medicinal plants, including marijuana.

Bright Green Group of Companies is partnering with Acoma Pueblo on what would be the nation's largest commercial growing operation, by far dwarfing medical marijuana greenhouses already planned in Massachusetts, Illinois and California.