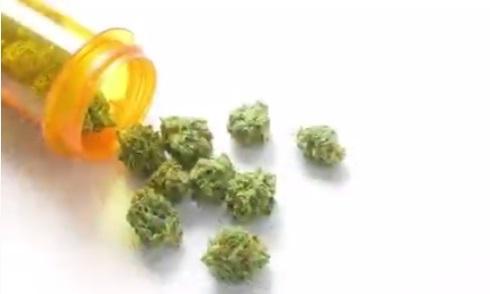 TRENTON — Democratic lawmakers betting on a victory by their party in the New Jersey governor’s race want to begin work now on a bill to legalize recreational marijuana – a process that will be timed to allow them to wait out Republican Gov. Chris Christie's current staunch opposition.

Despite warnings from the Trump administration that a hands-off approach to marijuana in the states may end, the leading Democratic candidates for governor all support bringing Colorado-style pot laws to New Jersey.

The two top GOP candidates also say they are open to having marijuana decriminalized, and they support expanding the state’s existing medical marijuana program.

Pennsylvania Could Be Next State To Legalize Recreational Cannabis