Hot off the press cannabis, marijuana, cbd and hemp news from around the world on the WeedLife News Network.
1 minute reading time (138 words) 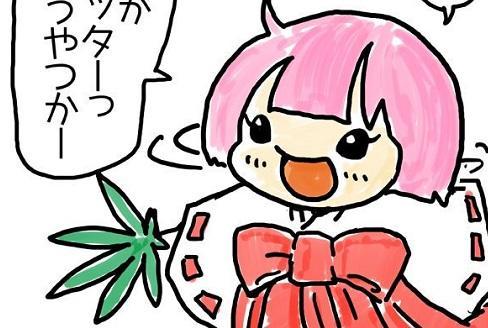 With her own official Twitter account and a town in Tottori Prefecture behind her, Japan’s first ever cannabis character comes dressed as a pink-haired shrine maiden.

Ever since Japan’s first lady Akie Abe spoke out in support of reviving the country’s hemp culture in an interview last year, the topic of cannabis cultivation has become a hot topic in Japan.

While marijuana and hemp can be produced from the cannabis plant, the country’s Cannabis Control Law strictly bans the purchase, cultivation, and trade of marijuana.

However, a very small number of legal hemp farms exist in Japan, and with the Prime Minister’s wife herself saying she’s considered applying for a permit to grow hemp, mainstream use of hemp products looks set to grow throughout the country.