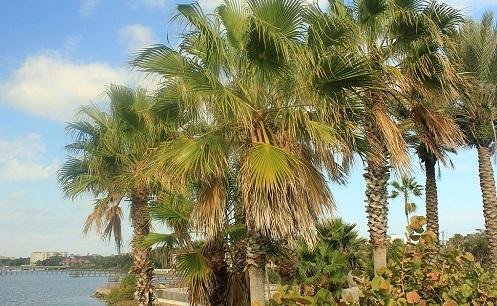 Two years ago, Florida voters just barely missed a 60 percent threshold to legalize medical marijuana in the state. That won't happen this November — at least not if a new poll on the measure from the University of North Florida is even close to accurate.

UNF's survey, released this morning, finds that 77 percent of Floridians back Amendment 2, which would legalize medical pot statewide.

Just 18 percent of voters said they were against the move, and 4 percent were still undecided.

If it looks and smells like pot ... it could be he...
Marijuana's Moment – Cannabis News