The majority of NJ voters across the political spectrum said they’d support legal cannabis, but probably wouldn’t use it.

New Jersey Gov. Phil Murphy suggested earlier this month that legalizing recreational marijuana would be “an incredibly smart thing to do.” According to a new poll, New Jersey residents across the political spectrum agree, with almost 7 out of every 10 registered voters saying they support a November ballot measure to legalize recreational cannabis.

The Brach Eichler Cannabis Poll, which was conducted by DKC Analytics and released Tuesday, showed 68% of registered voters would approve the upcoming initiative. Democrats supported the measure more than any other political base, followed by Independents and Republicans. However, the majority of each political faction would vote yes on the ballot initiative.

Back in April, a Monmouth poll found 61% of respondents would approve recreational marijuana in the state. Brach Eichler, LLC, a New Jersey cannabis-focused law firm that would benefit from legalization, surveyed 500 registered voters that mirrored the 2016 voting electorate for the poll.

“The polling results confirmed our belief that there is overwhelming support for the creation of a regulated, adult-use cannabis marketplace in New Jersey,” John D. Fanburg, co-chair of Cannabis Law at Brach Eichler, told The Fresh Toast in a statement. “Respondents supported it because it will create tremendous opportunity. It will create vitally needed new businesses, the state will receive significant tax revenues and illegal sales will be dramatically reduced, if not eliminated.

“Voters see this as a win for everyone,” he added. 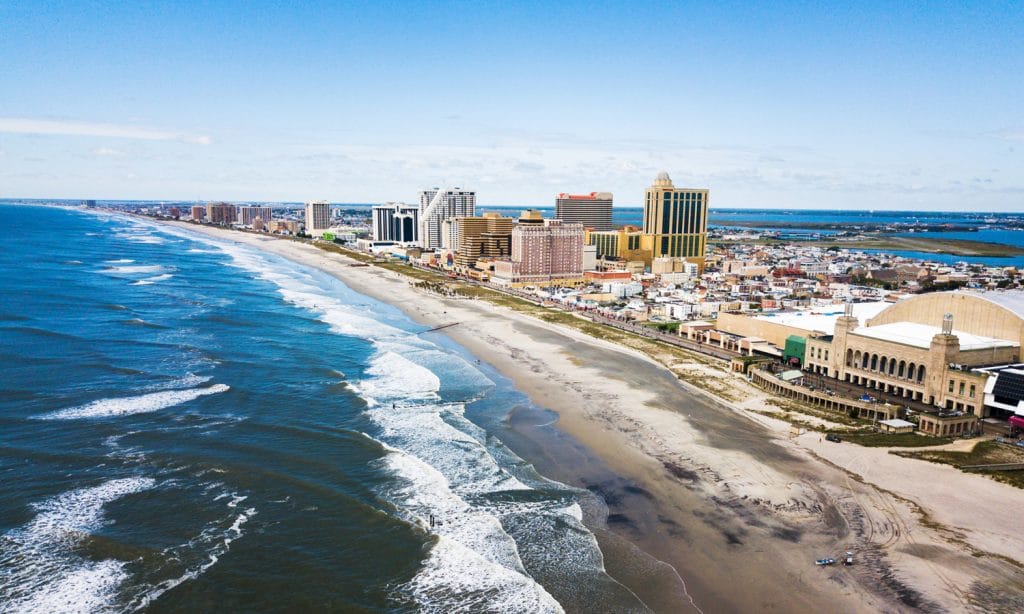 This doesn’t mean all those voters will participate in a new legal marijuana market. The majority of respondents (57%) were not cannabis users and only 17% admitted to currently consuming the plant. Only 9% said they’d experiment with marijuana should it be legalized in the state.

Social justice was a strong component among respondents, as 68% stated all low-level marijuana criminal charges should be expunged. In addition, only 7% believe major dealers and distributors should suffer legal punishment.

According to the other co-chair of Cannabis Law at Brach Eichler, Charles X. Gormally,  “The strong level of support for correcting this decades-old inequality, especially in the context of recent protests of inherent bias in law enforcement, should be well noted by our legislators who will be tasked with correcting this unfortunate consequence of the failed policy of prohibition.”