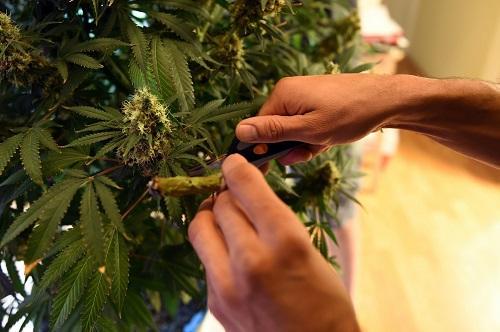 American Indian tribes that say they have been cut out of California’s legal marijuana market have raised the possibility of going their own way by establishing pot businesses outside the state-regulated system that is less than two months old.

The tribes floated the idea of setting up rival farms and sales shops on reservations after concluding that rules requiring them to be licensed by the state would strip them of authority over their own lands and their right to self-governance.

The possibility of the tribes breaking away from the state-run system is one more challenge for California as it attempts to transform its longstanding medicinal and illegal marijuana markets into a unified, multibillion-dollar industry.