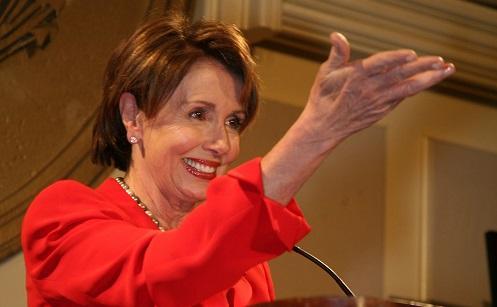 House Minority Leader Nancy Pelosi (D-San Francisco) said Friday she plans to vote for California's Proposition 64, making her one of a small number of high-level politicians to support legalizing the recreational use of marijuana.

“I will vote for it, but I have not made a public statement about it until right this very second,” Pelosi said when asked about the measure, which is favored to pass Tuesday.

She did not elaborate. Pelosi told the Los Angeles Times Editorial Board and Times reporters that she has not taken public positions on many of the state ballot measures because she is focused on other races in her fundraising and public appearance.