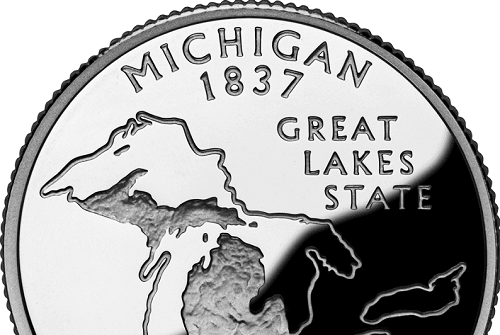 LANSING — A fully developed legal market for medical marijuana in Michigan could lead to millions of dollars in new state tax revenue.

Exactly how much is open to interpretation, but some analysts' estimates suggest it could top $63 million a year.

New regulations for the state's medical marijuana industry, signed by Gov. Rick Snyder and taking effect in December (though a licensing system won't be active until December 2017), will require a 3 percent excise tax on dispensaries' gross sales receipts.

That could yield $21.3 million annually in revenue to the state, based on roughly 204,000 registered patients in the 2016 fiscal year, according to the Senate Fiscal Agency.

How a Cannabis kiosk is helping retailers comply with California regs

Cannabis shops ramp up security after uptick in crime