Hot off the press cannabis, marijuana, cbd and hemp news from around the world on the WeedLife News Network.
3 minutes reading time (562 words)

Memo to federal workers: Using marijuana could cost you your job 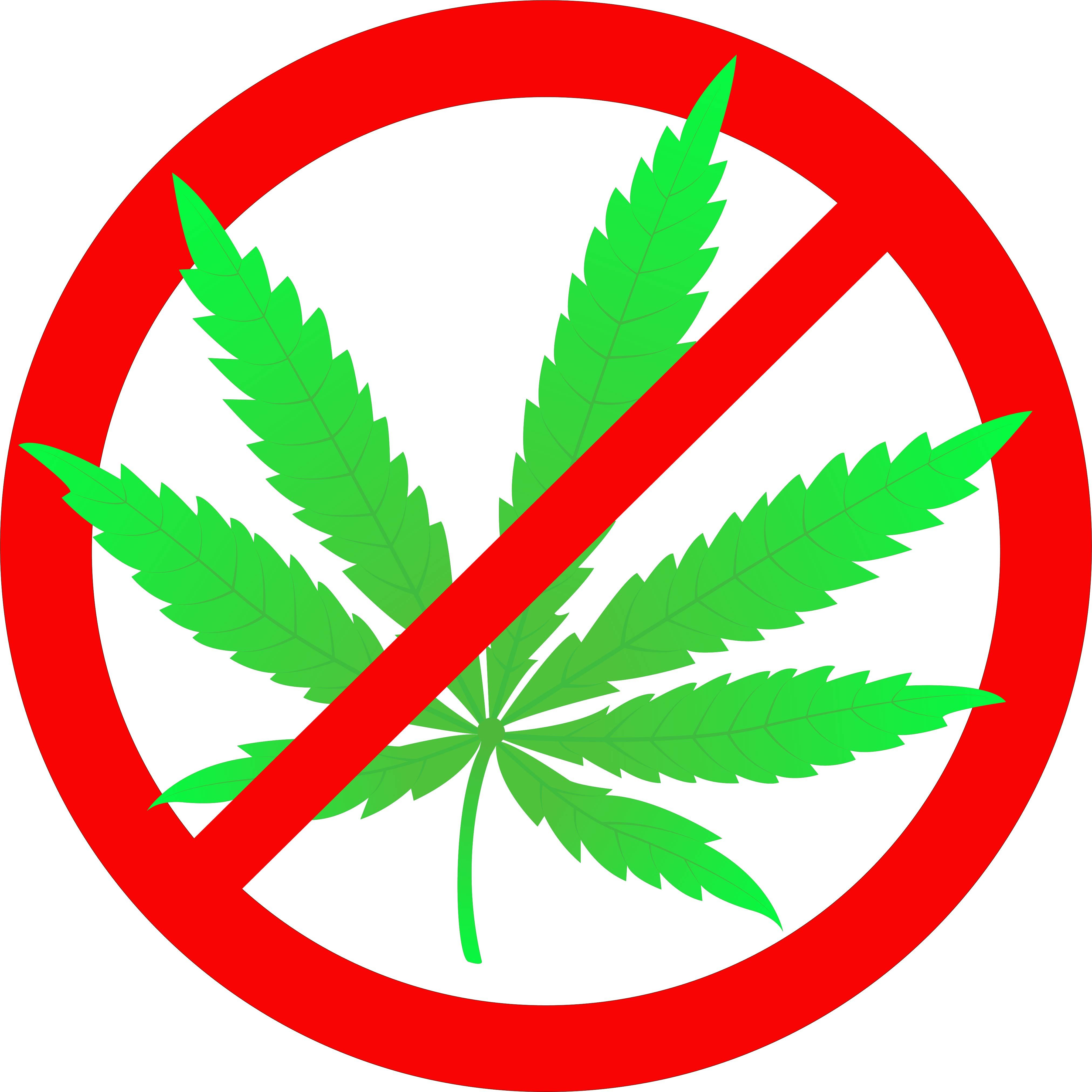 Lisa Rein ~ The Washington Post ~
If you live in the District or one of the 23 states that have legalized marijuana and you work for the federal government, think twice before lighting a joint.

~
Pot is still illegal for you.
New guidance Wednesday from the Office of Personnel Management is unambiguous and stern. Federal workforce rules remain unchanged for the roughly 4.1 million federal employees and military personnel across the United States. The U.S. government still considers marijuana an illegal drug, and possessing or using it is a crime.
“Heads of agencies are expected to advise their workforce that legislative changes by some states and the District of Columbia do not alter federal law, existing suitability criteria or Executive Branch policies regarding marijuana,” OPM Director Katherine Archuleta wrote in a memo posted on the agency’s Web site.
The District and 23 states have authorized adult use of medical marijuana. Of those, four states and D.C. also allow recreational use. Marijuana became legal in the District in February, allowing anyone 21 and older to possess up to two ounces of pot, although the drug is still prohibited on federally administered properties.
Archuleta said these changes, a mix of ballot measures and laws passed by legislatures, have “raised questions” about whether federal employees in these areas are safe to smoke.
The law makes “knowing or intentional” marijuana possession illegal for federal employees, even if they do not intend to manufacture, distribute or dispense it. Marijuana use also can be a basis for firing in some situations, Archuleta wrote.
A 1986 executive order from President Ronald Reagan requiring the federal workplace and workforce to be drug-free remains in place and applies to medicinal as well as recreational use of marijuana. It includes especially strict rules for personnel who either hold security clearances or apply for them.
Reagan’s directive says: “The use of illegal drugs, on or off duty, by Federal employees in certain positions evidences less than the complete reliability, stability, and good judgment that is consistent with access to sensitive information and creates the possibility of coercion, influence, and irresponsible action under pressure that may pose a serious risk to national security, the public safety, and the effective enforcement of the law.”
Most random and routine drug testing within the federal workforce occurs with jobs related to national security and law enforcement, while other employees are generally tested only when supervisors have reasonable suspicion that they are using drugs at work.
Practically, the government might have a hard time enforcing its rules for other employees, since many agencies do not give them regular drug tests.
Even outside the federal workforce, the U.S. government has refused to relax its marijuana regulations. For instance, medical pot has been legal in the District and several states for years, but the Department of Veterans Affairs will not prescribe the drug or complete paperwork for patients to enroll in state marijuana programs, despite heavy lobbying from veterans suffering from post-traumatic stress and physical pain.
Archuleta’s memo does note that the federal government offers prevention, treatment and rehabilitation programs for civilian employees with drug problems.
~
Tags:
WeedWorthy Marijuana Legalization News, WeedWorthy Medical Marijuana News, Weed Worthy Law & Crime News, WeedWorthy Cannabis Industry News Lisa Rein, Office of Personnel Management, Katherine Archuleta, marijuana possession illegal for federal employees, Ronald Reagan, random and routine drug testing, Department of Veterans Affairs,
×
Stay Informed