Hot off the press cannabis, marijuana, cbd and hemp news from around the world on the WeedLife News Network.
2 minutes reading time (430 words) 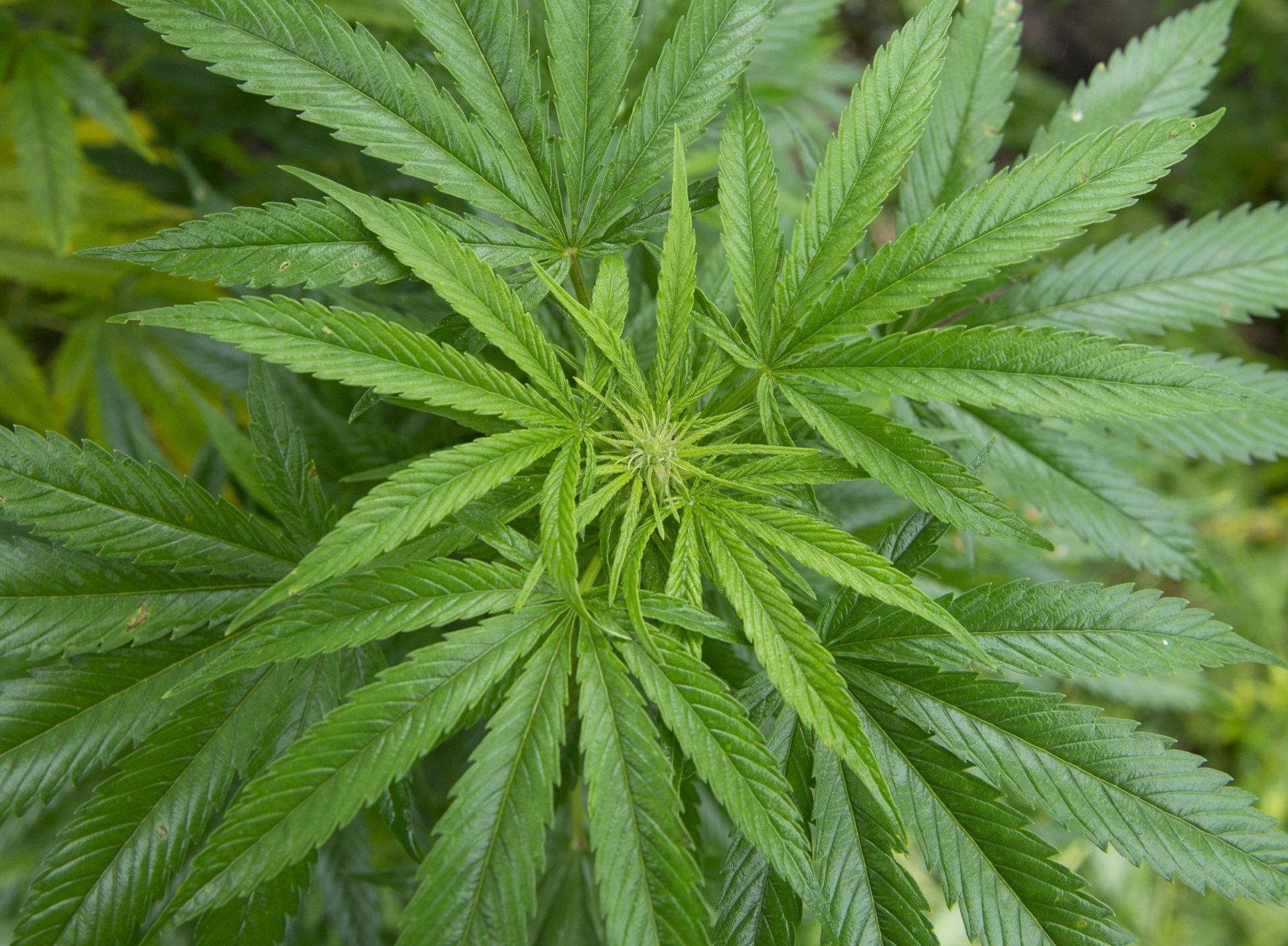 Douglas A. McIntyre ~ 247 Wall Street ~
Colorado’s effort to tax marijuana as a means to help the state budget never materialized, at least financially, slowing expansion of industries supported by the drug. As attempts to approve marijuana’s use in other states and cities falters, these industries face unexpected road blocks.

~
Analysis by trade site Cannabis Executive shows how much the efforts to legalize marijuana vary. A number of doctors in Minnesota will not support the use of medical marijuana by some patients. Medical marijuana is often considered the foot in the door that the industry needs for broader state legalization approval. Medical marijuana advocates in Iowa continue to complain that the state legislature, particularly Republicans, have blocked their progress to gain approval for use. A law to legalize medical marijuana has cleared all legislative hurdles in the state, but state approvals are sometimes not sufficient. Problems with federal opposition to marijuana use have triggered raids of facilities in California. The future of the marijuana economy may be settled in federal court.
A number of states are far away from approving marijuana use of any kind. These include New Hampshire and possibly Arizona, where a poll shows public support of legalization of the drug.
Lost in the battle for legalization of marijuana is that the industries around it are tiny, especially for businesses that have staked their futures on expansion state by state. In Colorado, income from marijuana taxes has come in well below expectations. Hope that taxes on marijuana might match income for legal gambling or cigarette taxes have proven more than disappointing.
A study by Green Wave Advisors is one of the few that is optimistic about the eventual size of the marijuana market:
U.S. retail marijuana sales revenues could reach ~ $35 billion/year by 2020, if full legalization occurs in all 50 States and D.C. Our analysis provides full transparency of our revenue projections. These are determined state-by-state, for both the medical and adult use retail marijuana markets. This forecast does not suggest a terminal value but merely, what we think retail revenues (and sales and excise tax collections) could look like during the first year in which marijuana is sold legally in all 50 states and D.C.
However, at the current rate of progress, “full legalization” is a very long way off, and based on the state by state battles, the industry may never get there.
~
Tags:
WeedWorthy Marijuana Legalization News, WeedWorthy Finance News, WeedWorthy Political News, WeedWorthy Cannabis Industry News Douglas A. McIntyre, legalization of marijuana opposition to marijuana,
×
Stay Informed

Women at work: No old-boys network in new field, m...
Growing Hope: The Fight for Medical Marijuana for ...