Hot off the press cannabis, marijuana, cbd and hemp news from around the world on the WeedLife News Network.
1 minute reading time (133 words)

March for the decriminalization of cannabis in Paris 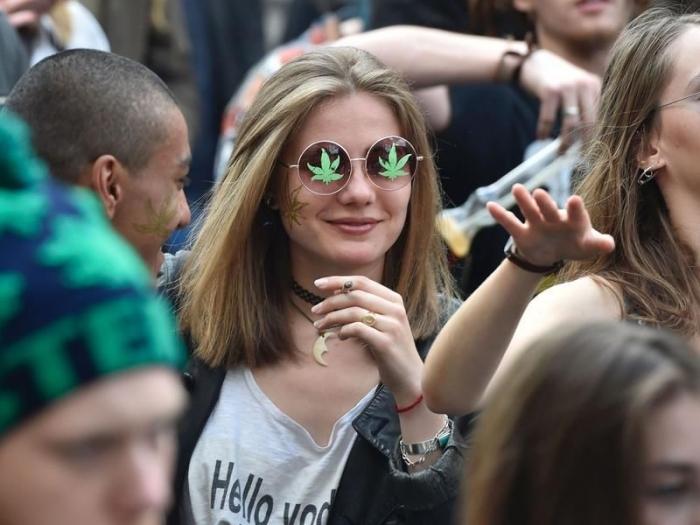 In rap and reggae tunes, the procession, composed of many young people but also of sick people, militant for the use of cannabis for therapeutic purposes, departed shortly after 15 hours from Place de la Bastille to Place de la Bastille. Republic, behind a banner proclaiming: “Worldwide marijuana cannabis decriminalization self-production cannabis therapeutic. Another drug policy is possible “.

This year, the march was advanced to stand between the two rounds of the presidential.

“In 2012, there was great hope in Francois Hollande, at least that he opened a debate on the European plane, but he lacked courage, he betrayed his electorate,” said Farid Ghéhiouèche, one of the organizers of the March and founder of Cannabis without borders, interrogated by AFP.