Libertarian Johnson would not use marijuana as president – Cannabis News 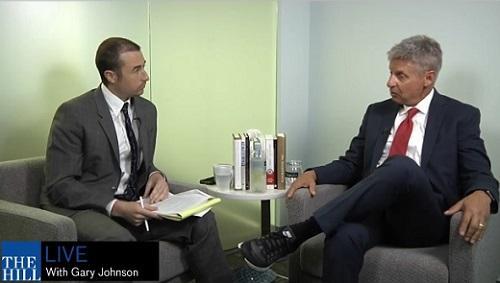 Libertarian Party presidential nominee Gary Johnson opened up Monday about his past marijuana use, but said he would not use the drug during his campaign or if he’s elected president.

Speaking in a half-hour long interview with The Hill in a Facebook Live event, Johnson acknowledged using marijuana recreationally “as recently as a month ago.”

But he said he’s pledged not to use it going forward during his campaign or if he’s elected president.

“The notion of getting that call at midnight or two o’clock — people need to know there’s a firm voice on the other side,” he said.