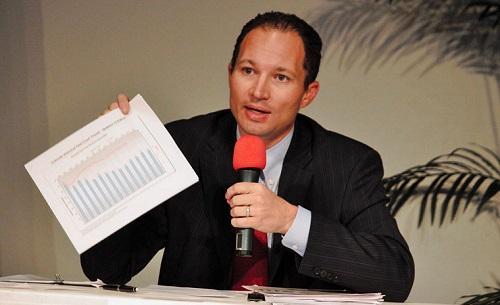 PHOENIX — Arizonans may have the choice to join other states in legalizing marijuana for recreational use.

The backers of the Campaign to Regulate Marijuana Like Alcohol announced Tuesday it collected more than 200,000 signatures in support of an initiative to end marijuana prohibition in Arizona.

The campaign is required to have 150,642 valid signatures of registered Arizona voters to make the November ballot.

“Voters want to have their say on whether Arizona should end marijuana prohibition,” campaign chairman J.P. Holyoak said. “It’s appearing more and more likely that they are going to have that opportunity. We’re finding that most Arizonans agree marijuana should be regulated and taxed similarly to alcohol.”

Arizona Marijuana: Everything to Know About Marijuana Law in AZ - Cannabis News