KC Fed finds itself at the center of marijuana debate 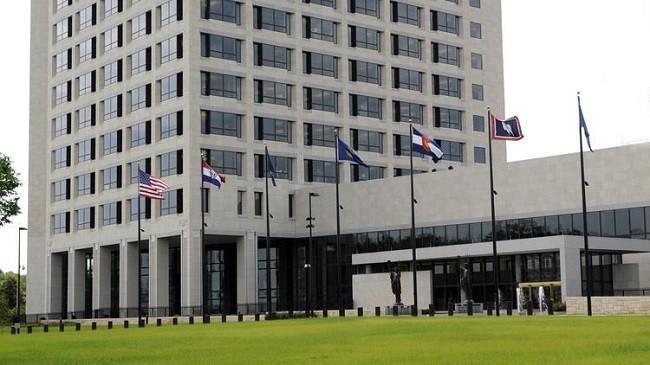 James Dornbrook ~ Kansas City Business Journal ~
The Federal Reserve Bank of Kansas City finds itself in the middle of a heated debate about the legalization of marijuana, as the target of a lawsuit filed by a credit union seeking to serve the industry.

Why Doris puts cannabis in her sandwiches
On Capitol Hill, Pot Bills Stalled Despite Increas...

2022 Cannabis in review and 2023 opportunity outlook

Creator of Cannabis-themed metaverse shares his vision for the industry