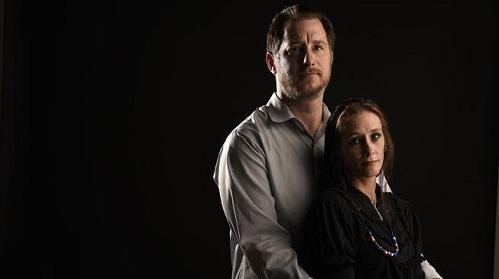 Raymond Schwab, an honorably discharged veteran, moved to Colorado last year to get treated for post-traumatic stress and chronic pain with medical marijuana. He didn't expect Kansas would take his children in return.

"They're basically using my kids as a pawn to take away freedoms I fought for," he said. "It's a horrible position to put me in."

He and his wife, Amelia, say Kansas took the five youngest of their six children into custody last April, and they've only seen them three times since.

"I don't think what we're doing is illegal, immoral or wrong," Amelia said. The Schwabs' case highlights how differences in marijuana laws can make a legal user in one state an unfit parent across the border.