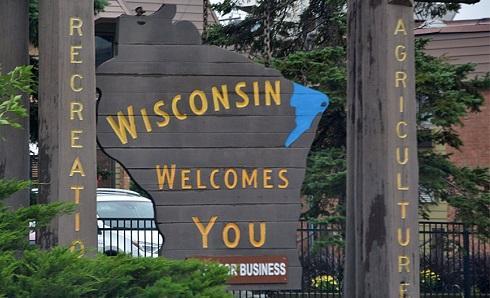 MADISON, Wis. — As a marijuana extract used to treat seizures becomes more widely embraced, even by former Republican opponents, the conversation in Wisconsin is shifting to whether the time is right to approve medical marijuana.

Advocates hope opposition to medical marijuana is starting to soften in Wisconsin, especially as it's viewed as a less harmful alternative to prescribing addictive opiates as painkillers.