In Australia, epileptic children to get cannabis-based drug ahead of trials, NSW Premier says – Cannabis News 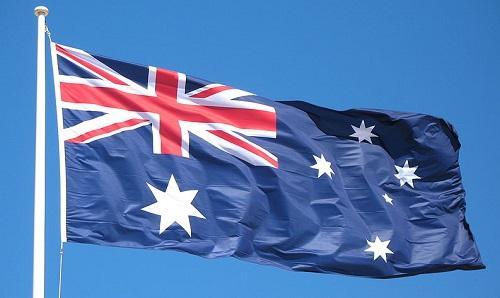 New South Wales children with the worst cases of drug-resistant epilepsy will be the first children in Australia given access to a cannabis-based treatment.

The NSW Government has announced it has secured the medicine from the United Kingdom for 40 child patients.

The oral drug known as Epidiolex has already been trialled overseas. NSW Premier Mike Baird said children in the state with the most severe cases of the condition would now have access to the drug.

"I have spoken to some of those parents, I've been moved by their tears," he said.