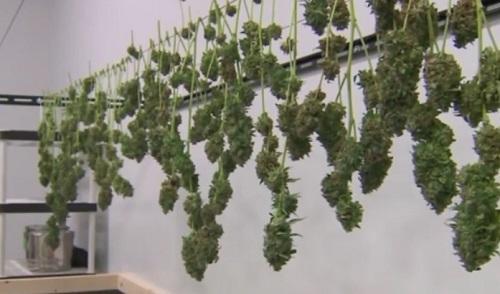 Legal recreational marijuana will be part of Illinois’ future. It’s a matter of when, not if. That’s the message from lawmakers backing legislation to fully legalize and regulate pot, and the coalition of groups lining up to support the bills.

State Senator Heather Steans and Representative Kelly Cassidy, both Chicago Democrats, were joined by members of the Coalition for a Safer Illinois at the Thompson Center in the Loop.

They gave reporters details on the General Assembly’s first hearing on Senate Bill 316 and House Bill 2353.

They say prohibition hasn’t worked with marijuana and it’s time to get gangs and drug cartels out of the market which generates violent crime.