Hot off the press cannabis, marijuana, cbd and hemp news from around the world on the WeedLife News Network.
1 minute reading time (136 words) 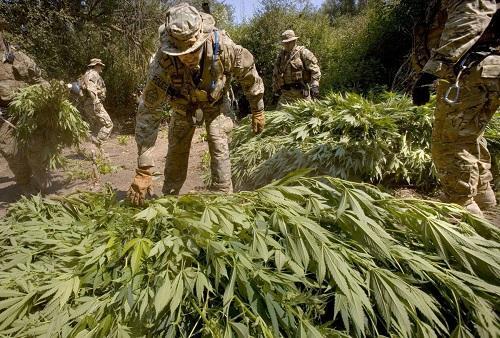 The number of plants seized in Washington state in 2014 was 57,000 — about 80 percent less than what was seized in 2010, according to a new report from the U.S. Drug Enforcement Agency.

Over that same period, the amount of processed marijuana seized dropped from 3,126 pounds of product to 635 pounds, less than a quarter of what agencies had found five years ago.

The report does not break down seizures by individual counties. But total statewide seizures of plants are a fraction of what law enforcement was pulling out of Yakima County alone a decade ago.