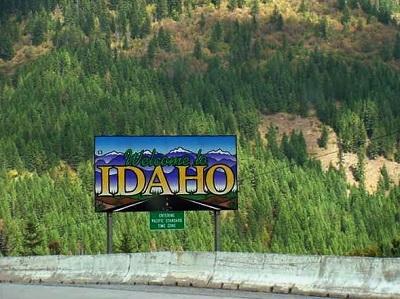 Idaho Gov. Brad Little on Tuesday issued an executive order aligning Idaho law enforcement activities with federal law to allow the transport of hemp across the state, but one lawmaker says parts of the order appear to violate the U.S. Constitution.

The Republican governor issued the order in the wake of a U.S. Department of Agriculture interim rule published in late October that Little says likely puts Idaho in conflict with federal law contained in the 2018 federal Farm Bill signed by President Donald Trump.

Little said the executive order is needed to temporarily resolve the conflict until state lawmakers find a permanent solution.

Illegal pot sales outpace legal cannabis in Califo...
What You Need To Know About The Healing Benefits O...