How Long Will Your Marijuana High Last? What Researchers Get Wrong

While it’s important to have a fixed standard of intoxication for cannabis, we should not simply put up a number arbitrarily.

Researchers in Australia found that you can be stoned for up to 10 hours depending on the means and the potency of the cannabis you consume.

Impairment is important because it will be the indicator that determine whether people can drive or not. Currently there are no real standards for the duration of intoxication mainly because cannabis impairment differs from person to person. 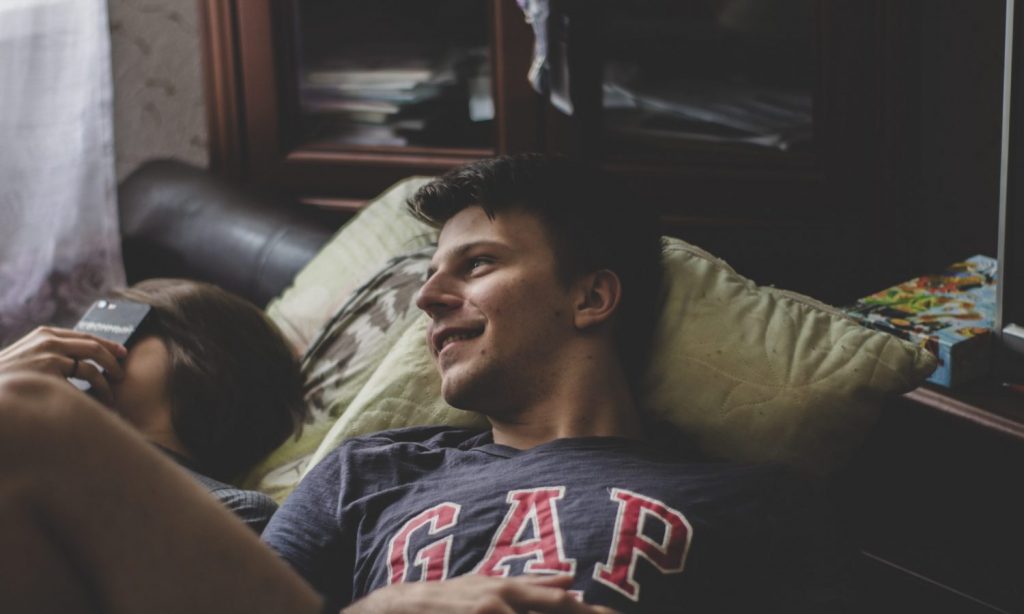 Photo by Alex Moiseev via Unsplash

For example, depending on your tolerance levels, a high could last you as little as an hour. Yet the prevalence of THC would be high. Therefore, the presence of THC does not indicate intoxication, but due to the lagging nature of law reform, the “presence of THC” could be more than enough to revoke one’s license.

Now according to these researchers, an edible can last up to 10 hours whereas smoking high potency pot could last up to three hours. This information helps consumers more than it helps law enforcement however and does nothing to protect cannabis patients from legal scrutiny.

How does one measure impairment?

I wrote a few months back about the DRUID app, which tests your response time to basic eye-motor responses. This in my opinion is one of the more accurate means of detecting minor impairment, at least to the point where we can see “reaction time” being affected.

We know that THC prevalence in the blood does nothing in terms of indicating whether someone is stoned or not. This is because THC binds to lipids and can remain in your body at detectable levels for up to a month afterwards.

Trace elements of THC can be found up to 90 days after consumption.

Another way that law enforcement measures impairment is through making the suspected driver do a few motor skill exercises to indicate whether they are impaired or not.

But as the DRUID founder told me, people can learn how to beat those tests with enough practice. You may be drunk or stoned, but you can train your muscle memory to ace the test — and some drunks do just that!

Why non-stoners shouldn’t be the only ones “determining things”

Why is it that “non-consumers” are telling consumers how to consume?

This is something that I have noticed a while now – we have most of our “drug laws” created by people who have never consumed a single “drug” in their lives.

Some may argue that you need an “objective assessment” on the nature of drugs to determine how one should and should not consume them. The problem with this assessment is that without actually experiencing the drug itself, how would you know how it affects the individual? 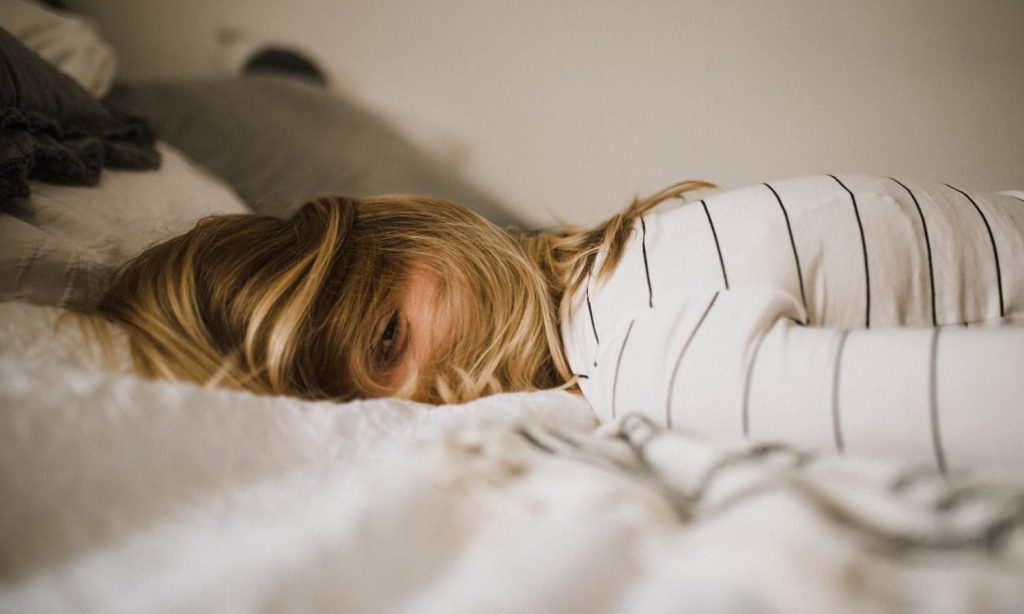 Photo by Kinga Cichewicz via Unsplash

It’s not the same to know what happens in the brain when you’re looking at it through an MRI Scan than it is to experience the alterations within the brain. Yet, researchers believe that they “know” what it’s like.

I ask: Do these researchers that have determined that you’re stoned between 3-10 hours ever been stoned themselves? If so, how much? Do they know how a seasoned cannabis user metabolizes cannabis or are what are their indications for an “average consumer”?

You see, consuming cannabis is purely subjective and over time, as you increase your tolerance threshold, the effects will diminish.

How then can you definitively say that “at least 3-hours” without doing tests on the person right after they smoked weed?

We do need some standard don’t we?

This is also an important point. We do need some “standard” for intoxication. Unlike alcohol, where the blood-alcohol level is a pretty reliable indicator of impairment, cannabis does not have the same reliability.

This is why tech solutions like the DRUID app is being explored. There are other means also currently in production to test this because we do need a standard. 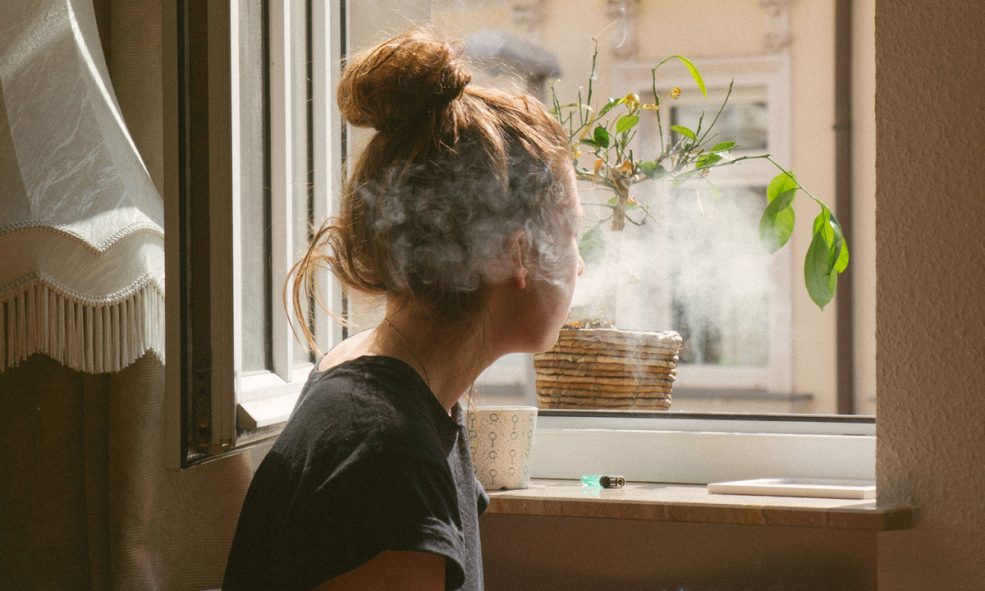 Photo by Tobias Tullius via Unsplash

The ultimate purpose of these kinds of tests is to make the roads safer for people. We don’t want people to be driving under the influence of drugs mainly because they are sitting behind the wheel of an accelerating piece of metal (aka their cars).

However, while it’s important to have a fixed standard of intoxication for cannabis, we should not simply put up a number arbitrarily.

I personally think at least two hours is enough time to reduce ones high if you’re smoking. I agree however that if you’re eating edibles, you should probably just not drive at all.

How long does it take you to get sober?

Depending on the strain and the potency, I get “soberish” after about 90 minutes. Of course, I’ve been smoking weed for more than 20-years and have a pretty good understanding of my own tolerance levels.

It would be interesting to know — at least from a purely subjective perspective — how long it takes for you to get sober after smoking weed.