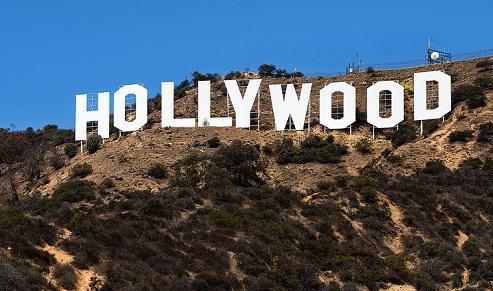 On the heels of Election Day, Hollywood is talking about lighting up.

By just over 50 percent, constituents of the three states voted in favor of recreational use of the substance.

In California, Proposition 64, which suggested legalizing recreational use of marijuana by adults 21 and over, passed with 56 percent of the vote. A handful of Tinseltown's notable figures weighed in on the decision via social media.