Hot off the press cannabis, marijuana, cbd and hemp news from around the world on the WeedLife News Network.
1 minute reading time (97 words) 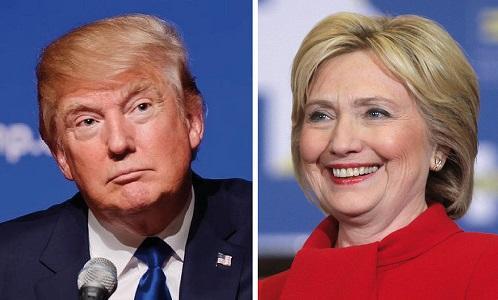 Democratic nominee Hillary Clinton and Republican nominee Donald Trump will have their first of three debates on Monday.

One topic that likely won't be part of the debate, as was generally the case during primary season, will be the legalization or the decriminalization of marijuana.

As voters have shifted opinions on marijuana in recent years, so have government officials, as well as the leading presidential candidates.

However, Clinton appears to a more specific stance on marijuana than Trump, and doesn't view it with much stigmatization.