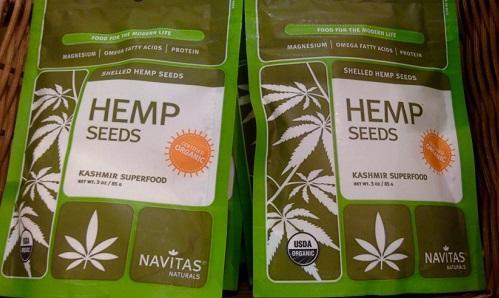 Both the federal government and various state governments have taken major steps forward in restarting an industry that has been in hibernation for almost a century.

Before hemp became known as a mascot for hippies everywhere, it was used as a crop in various civilizations around the world for more than 12,000 years.

One of the first crops ever to be spun into fiber, hemp has an astounding number of functionalities, ranging from paper to food to clothing, and it is more environmentally friendly than comparable crops such as wheat or cotton.

Starting in the late 1600s, hemp was a fundamental cash crop in the United States, even farmed by George Washington for the production of rope and canvas.