Hemp in food for horses and chickens? Maybe - Cannabis News 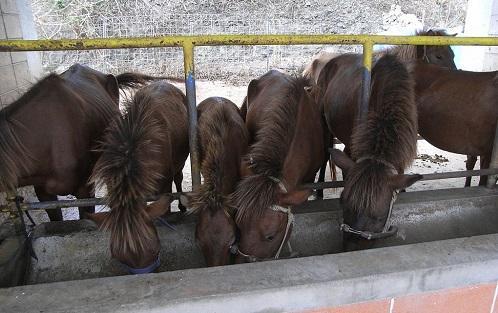 Cannabis: It’s not just for medicinal or recreational purposes. At least that's what one commercial grower hopes.

New West Genetics is hoping non-THC-containing varieties could be used in animal feed.

A new Colorado state law carried by Fort Collins’ Rep. Jeni Arndt is a step closer to making that a reality.

The law, which passed in the 2017 legislative session, creates a task force to study the application of industrial hemp in animal feed.

Arndt, a Democrat, said she got involved because she saw the emerging markets and wanted to help move hemp past “funky shirts and hats.” She said she hoped the task would lead to the market opening up for producers.