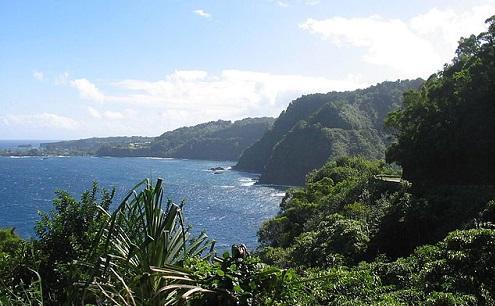 Low-level marijuana possession is no longer punishable by the threat of jail time in Hawaii.

On Saturday, a cannabis reform bill that Gov. David Ige (D) allowed to go into law without his signature went into effect.

From now on, individuals who possess three grams or less of marijuana will face a $130 fine, without the possibility of incarceration.

Though the possession threshold is considerably lower compared to other states that have approved decriminalization policies, advocates are optimistic that this is a first step toward broader reform.