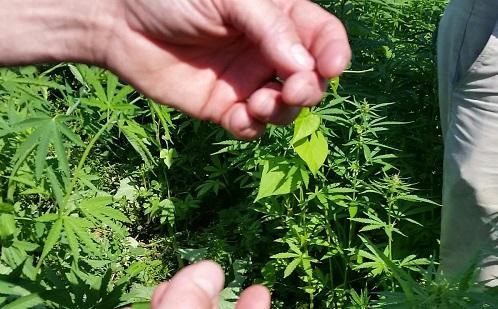 A recent change to federal law allowed states to grow test plots of hemp only at university or government sites and Virginia is one 28 that are doing so.

The hemp plant is one of the oldest, cultivated crops on the planet, dating back at least 8 centuries.

But it’s illegal to grow hemp in the United States, where it is classified as a schedule one drug, because it’s a relative of the marijuana plant.

Now for the first time in more than a century, it is being grown here, but only by scientists, testing it under a government program.

Look For The Union Label On Some Recreational Mari...
Featured in Portland real estate listings: Marijua...