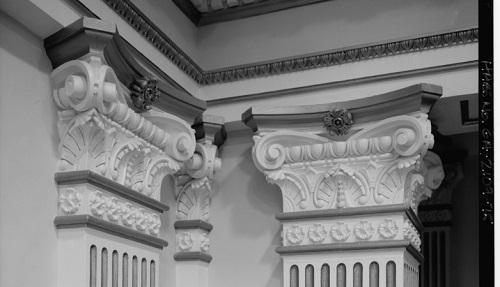 ATLANTA | Possession of marijuana would no longer be a felony under legislation awaiting lawmakers when they return next week.

Democrat Harold Jones of Augusta filed Senate Bill 254 on Dec. 29 that would make possession of any amount a misdemeanor.

That would make the maximum punishment 12 months in jail and $1,000.The freshman senator announced the proposal Monday, noting that 10 states already consider marijuana possession a minor crime.

“In no way would my bill legalize the possession or selling of narcotics,” said Jones, who prosecuted misdemeanors in Augusta before his election to the Senate.