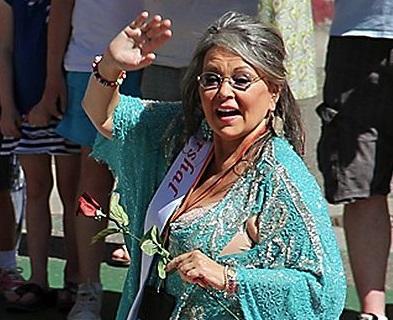 Now the onetime presidential hopeful whose slogan was ‘Yes, we Cannabis!’ is entering the budding medical marijuana industry – in Santa Ana.

Barr will be an investor and have a licensing agreement with a dispensary that’s one of 20 that won a city lottery last year allowing it to apply to operate in Santa Ana, the actress’ spokesman and the dispensary’s partners said this week.

The dispensary will be called Roseanne’s Joint and will sell marijuana products bearing its name, said partner Aaron Herzberg, 46.