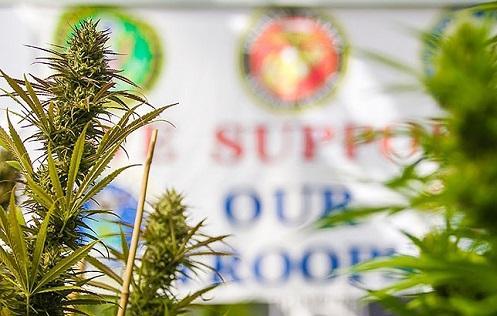 After a decade of working on the first FDA-approved trial examining the effects of THC and CBD on the symptoms of PTSD in war veterans, a team of researchers has declared their clinical trial complete. The process, however, was not simple.

“We are proud to have persevered through these regulatory hurdles independently of hospitals, universities, or the VA system,” commented site principal investigator Dr. Sue Sisley in a press release.

The Multidisciplinary Association for Psychedelic Studies (MAPS) received approval from the U.S. Public Health Service to start the study back in 2014.

Research began in January 2017 at Phoenix, Arizona’s Scottsdale Research Institute, and was slated to also take place at Johns Hopkins University, until the school dropped out of the experiment in March 2017.

Here's How Many Cannabis Consumers There Are in Ca...
'A new cash crop': Florida readies for billion-dol...