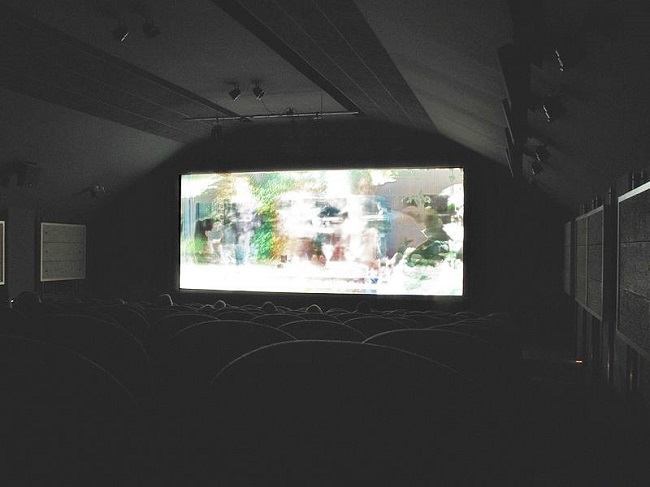 When the first NYC Cannabis Film Festival was held in 2015, organizers hoped to minimize the stigma surrounding marijuana use in the public's perception.

Now, with recreational pot already legal in 10 states, this year's festival could be the last before New York becomes the latest state to lift its prohibition on the drug.

"I think this is just the beginning, and I think this is a very exciting time we're in," Michael Zaytsev, the founder and CEO of High N.Y., which organizes the annual festival, told CBSN on Saturday.