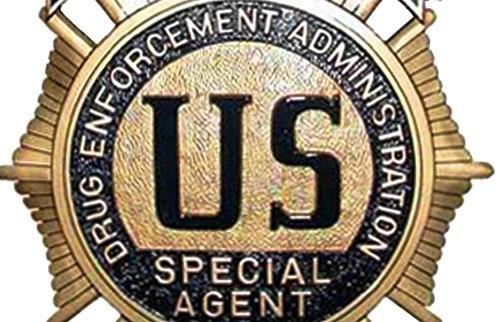 The Drug Enforcement Administration announced Thursday that it is ending the federal government’s decades-long monopoly on cultivation of marijuana for research purposes, a move that is expected to usher in more scientific analysis of the plant’s medical benefits.

But the agency also declined to reclassify the drug, leaving marijuana on the government’s list of “most dangerous” narcotics, along with heroin and LSD.

The move to allow more sites to legally grow marijuana represents a further easing of the nation’s prohibitionist laws surrounding the drug, and will likely increase the amount of cannabis available for scientists.

Still, a refusal to reschedule, or de-schedule the drug entirely, falls short of what advocates for more progressive U.S. drug laws were seeking.