Hot off the press cannabis, marijuana, cbd and hemp news from around the world on the WeedLife News Network.
1 minute reading time (137 words) 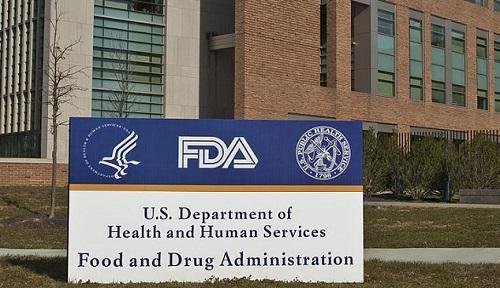 Insys Therapeutics Inc. announced Tuesday, July 5, that the United States Food and Drug Administration (FDA) has approved the company’s drug Syndros, an orally administered liquid formulation of the synthetic cannabinoid dronabinol, according to a release.

The drug, which contains a synthetic version of tetrahydrocannabinol (THC), is approved for the treatment of weight loss in patients with AIDS, as well as nausea and vomiting associated with cancer chemotherapy in patients who have not responded to conventional treatments.

“We believe that Syndros will be an important new treatment option for patients suffering from the devastating effects of chemotherapy induced nausea and vomiting, as well as those fighting anorexia associated with weight loss in AIDS,” said the company’s Chairman, CEO and president, Dr. John N. Kapoor.

Stuck in limbo, Cannabis entrepreneurs take on a grassroots fight for equity

Most Texans support legalizing Marijuana for medical use, poll finds

Breeding for Dummies: how to make your Weed plants screw