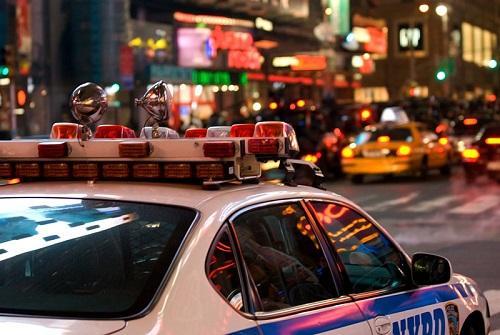 New Yorkers may be toking more brazenly than ever before, but the NYPD says marijuana arrests are the lowest they've been in almost two decades.

"We have not seen this low level of marijuana arrests in New York City since 1997," said NYPD Deputy Commissioner Dermot Shea during a press conference on the city's overall reduction in crime." That's a 33-percent reduction, that's on top of the big reduction last year."

At the end of 2014, the city saw over a 60-percent reduction in marijuana arrests following Mayor Bill de Blasio's then-new decriminalization policy of not arresting those with less than 25 grams of marijuana, so long as it wasn't visible or burning.