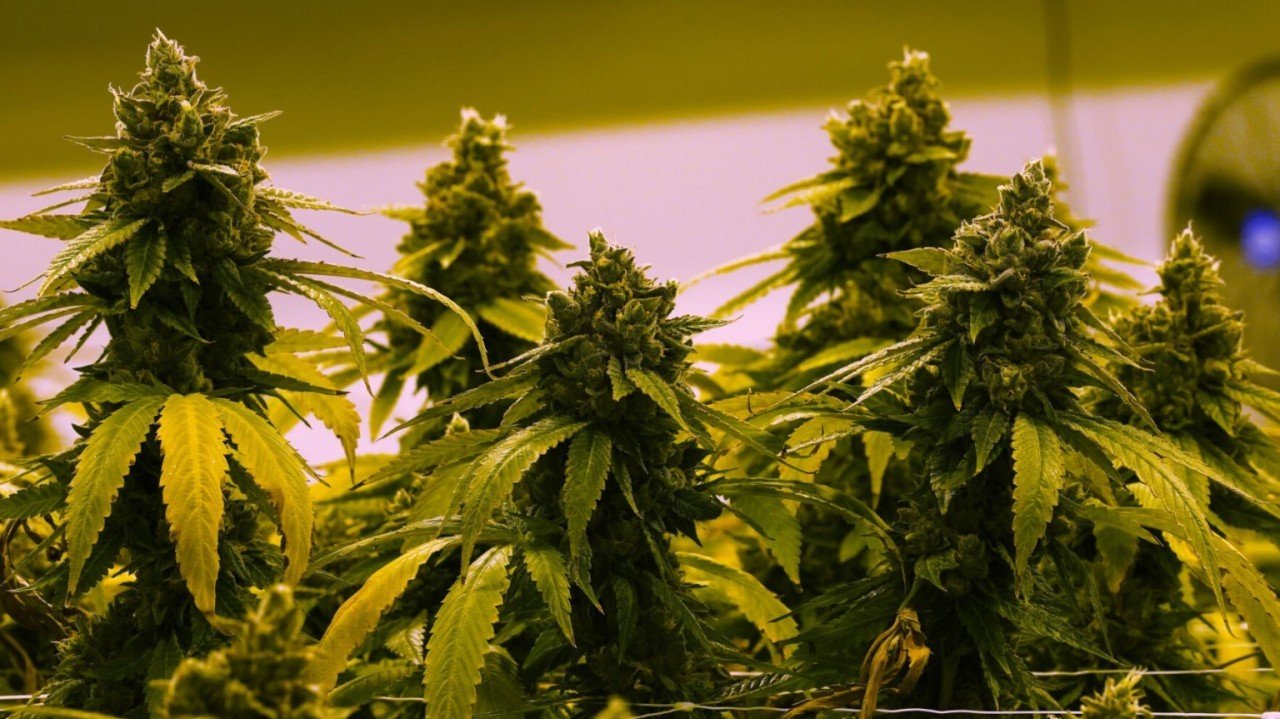 During a press conference outside of South Beloit's marijuana dispensary, State Sen. Melissa Agard, one of the bill's sponsors and a longtime advocate for legalization, said passing the bill would address racial inequities in the justice system, create a safe market for users, and provide economic opportunity for the state.