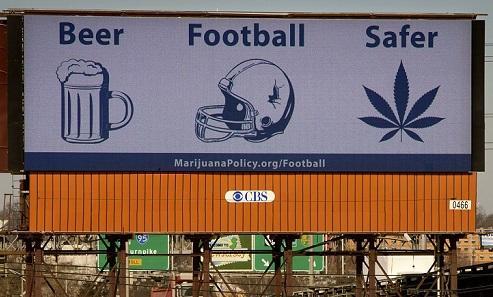 Marijuana has quickly turned into a non-partisan issue. Young Republicans are definitely mostly sold. According to a 2015 Pew Research survey, 63% of Republican millennials believe marijuana should be legalized. But even older conservatives are getting on board.

More than half of US states—28—have legalized medical marijuana.

Sixty percent of Americans support legalization, according to an October 2016 Gallup poll—including 42% of Republicans.

Some of these cannabis supporters live in conservative states, and some are even in their state’s legislature, supporting marijuana reform measures.

Son of TikTok star 'Mama Tot' was selling marijuana before he was fatally shot: Police

How will cannabis legalization factor into an uncertain Texas election cycle?

The uncertain state of cannabis rights for Native Americans