Hot off the press cannabis, marijuana, cbd and hemp news from around the world on the WeedLife News Network.
1 minute reading time (81 words) 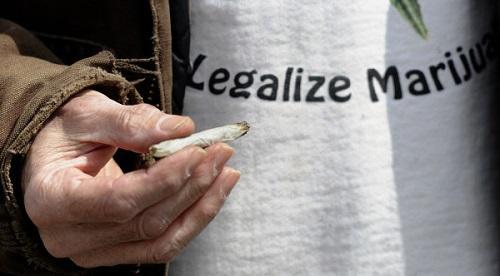 A majority of Connecticut residents favor legalizing marijuana, according to a new poll released on Thursday.

But even among those who oppose the reform move, a significant number said they could still be persuaded under certain circumstances, the survey found.

As lawmakers push to advance a governor-backed legalization bill, the poll showing that 63.4 percent of state residents support ending cannabis prohibition comes as a welcome result for advocates.

How to Get High Safely During the Coronavirus Pand...
Homeowners See Green: How Do Marijuana Dispensarie...