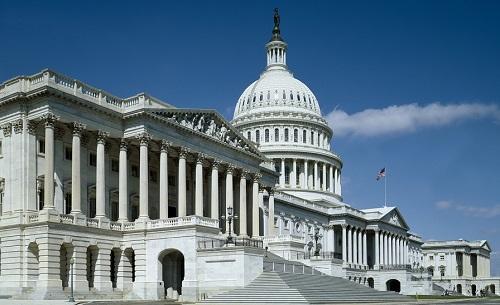 While several federal marijuana law reform amendments were already approved during the current Congress with broad bipartisan votes, the composition of the new Congress that will be seated in January is likely to be even more supportive of cannabis issues.

For example, Republican Tom Garrett, who said in a recent debate that, “I’m advocating for the return to the state’s role as it relates to determining the appropriate marijuana policy,” was elected on Tuesday to replace the retiring Congressman Robert Hurt.