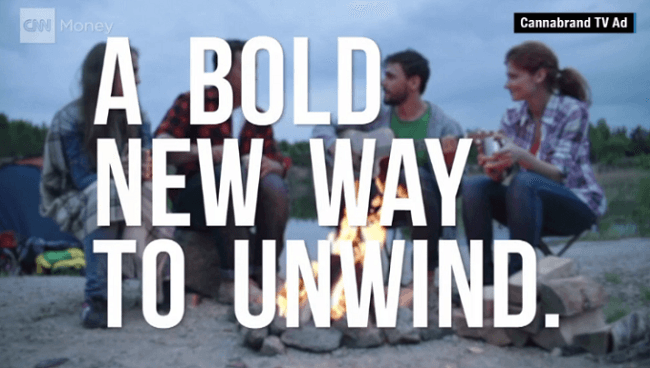 Mary Beth Quirk ~ Consumerist ~
It almost was, until it wasn’t: The first recreational marijuana TV ad ever got pulled from its slotted schedule last night amid legal concerns.