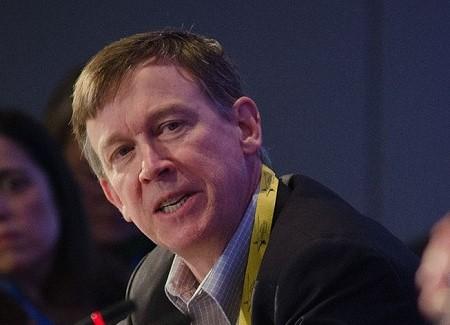 Gov. John Hickenlooper on Thursday issued an executive order telling state agencies that any marijuana grown with unapproved pesticides is a threat to public safety and should be removed from commerce and destroyed.

The order is Hickenlooper's first word on a months-old controversy over pesticide use to grow cannabis and a more aggressive approach than the half-dozen recalls by Denver heath officials have put on thousands of contaminated products, some of it later allowed back into commerce.

The order, effective immediately, was the result of a collaboration with officials from several state agencies — the departments of agriculture, revenue, and public health and environment among them — and "provides much needed clarity on the use of pesticides" and how agencies should treat them, according to a joint announcement.